Band Together… One Garbage Truck, One Nation

Band Together… One Garbage Truck, One Nation

In the wake of the worst disaster since Hurricane Sandy, Louisiana families are facing just the beginning of a long journey in attempting to recover not just their belongings but more importantly, their live. We as a nation need to come together and support our neighbors and fellow Americans, especially in a time of crisis which they are currently facing. Let us all make a difference. Let us all make a positive impact. Let every company in the sanitation industry show that we are united in the efforts to help a State in need by donating  1 truck and 1 driver to assist with the ongoing recovery assistance for the families devastated by the flooding in Louisiana. We are all a part of this great nation, let us band together to support and help those in need.

In August 2016, prolonged rainfall in southern parts of the U.S. state of Louisiana resulted in catastrophic flooding that submerged thousands of houses and businesses. Louisiana’s governor, John Bel Edwards, called the disaster a “historic, unprecedented flooding event” and declared a state of emergency. Many rivers and waterways, particularly the Amite and Comite rivers, reached record levels, and rainfall exceeded 20 inches (510 mm) in multiple parishes.

Because of the large number of homeowners without flood insurance that were affected, the federal government is providing disaster aid through the Federal Emergency Management Agency (FEMA). The flood has been called the worst US natural disaster since Hurricane Sandy in 2012. As of August, a total of 13 deaths have resulted from the flooding. 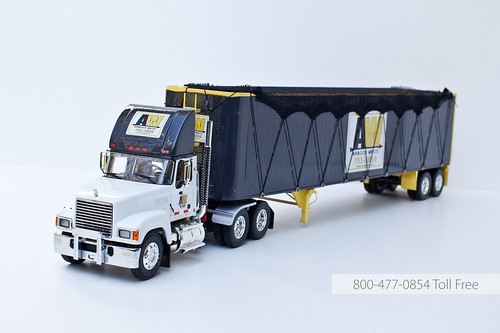