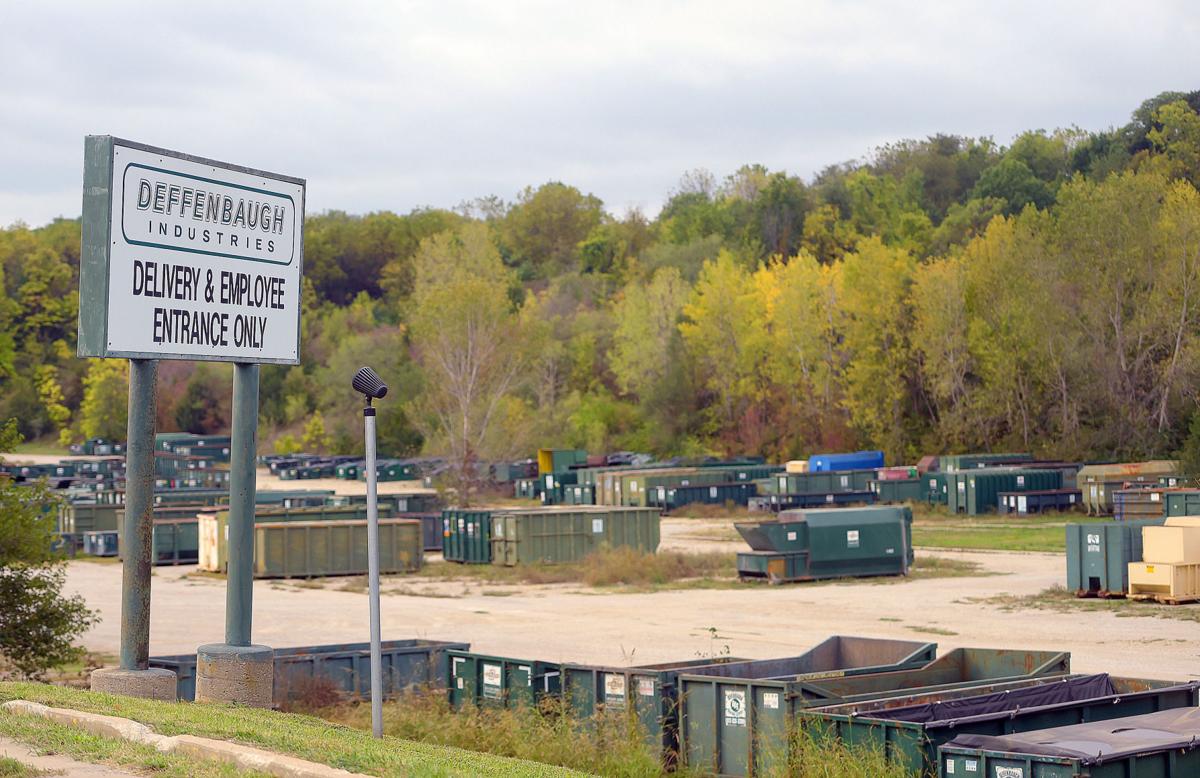 Waste Management purchased Keep It Clean Disposal in September. The local disposal business had been family owned and operated for years. Keep It Clean had merged with RSP Trash Disposal several years ago but kept the Keep It Clean name.

“St. Joe has always been very robust as far as competition,” said Paul Howe, manager of community relations for Waste Management. “I think the customers probably find that to their benefit.”

Waste Management purchased Deffenbaugh Disposal in 2015. Deffenbaugh, which is based in Kansas City, was one of the largest privately owned disposal firms in the Midwest with services in Nebraska, Kansas and Arkansas.

Howe said through the acquisitions, Waste Management purchased approximately 1,300 commercial accounts and a little more than 6,000 residential accounts as well as some roll-off dumpster work locally.

Waste Management is one of the largest environmental solutions providers in North America with more than 21 million municipal, commercial and industrial customers in the United States and Canada.

Howe said Waste Management does use the landfill owned by the city of St. Joseph, but not exclusively and not to a great extent.

“We operate a transfer station in Wathena (Kansas),” he said.

The company has several transfer stations, including those once operated by Deffenbaugh. A large portion of the local trash collection is sent to Wathena’s station and then to a landfill in Johnson County, Kansas, Howe said.

Transfer stations are the between stop from customer to landfill. Howe said that if routes are too far between the landfills, trash trucks will take their load to a station where it is loaded onto a larger tractor trailer and hauled to the landfill.

“It’s like a trash warehouse,” Howe said of transfer stations. “It’s all based on efficiency.”

The rebranding of trucks and containers in St. Joseph and surrounding areas will take place over time, according to Howe.

“As replacement assets, like trucks and containers, are deployed, they will be branded Waste Management,” he said.